Under the coordination of the Executive Yuan, thirteen government organizations including the Ministry of Science and Technology (MOST), the Ministry of Economic Affairs, and the National Development Council have combined their efforts to develop the Shalun Smart Green Energy Science City in Tainan, with MOST responsible for the construction and operation of the Cyber Security & Smart Technology R&D Building. On December 24th, the opening ceremony for the Cyber Security & Smart Technology R&D Building was officially held, presenting the government's achievements in promoting the "Linking Southern Taiwan through Six Core Strategic Industries Project." At the ceremony, the new building's capabilities in the areas of cyber security and smart technology were demonstrated, and attendees from all fields were able to witness coming opportunities for the digital transformation of southern industries.

President Tsai Ing-wen made remarks at the Cyber Security & Smart Technology R&D Building's opening ceremony, stating that Shalun Smart Green Energy Science City in Tainan is part of the government’s "Five Plus Two" industry innovation plan, the goal of which is to create new and innovative industries, construct smart eco-cities, promote balance between northern and southern Taiwan, and increase development opportunities in the south. Wu Tsung-tsong, Deputy Convener of the Executive Yuan's Board of Science and Technology and Minister of Science and Technology, indicated in his speech that the Cyber Security & Smart Technology R&D Building will be a catalyst for the concurrent advancement of both cyber security and smart technology. It not only will help build Taiwan into an important base in the Asia-Pacific region for the development of these industries, but also promote the rapid development of new industries in southern Taiwan.

In the Cyber Security & Smart Technology R&D Building, MOST has installed a cross-industry cyber security co-creation site, a network data analysis laboratory, a cyber security training academy, an industrial control attack and defense base, a smart transportation simula-tion platform, and the southern branch of Taiwan Tech Arena (TTA). Under the leadership of the Executive Yuan and with the combined resources and cooperation of various government organizations, we hope to achieve the goals pertaining to the core strategic industries pro-posed by President Tsai, including "continuing to develop Taiwan's information and digital industries," "developing a cybersecurity industry that can integrate with 5G, digital transfor-mation, and national security," and "accelerating the development of green energy and re-newable energy industries." 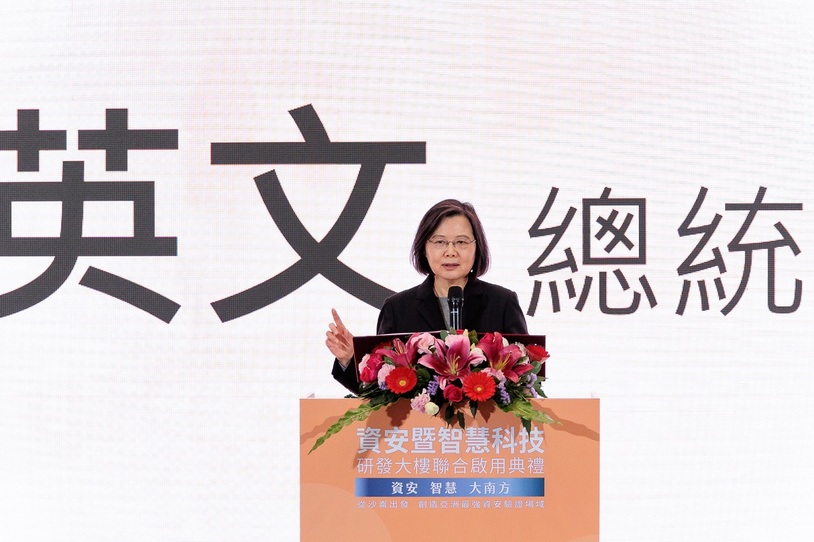 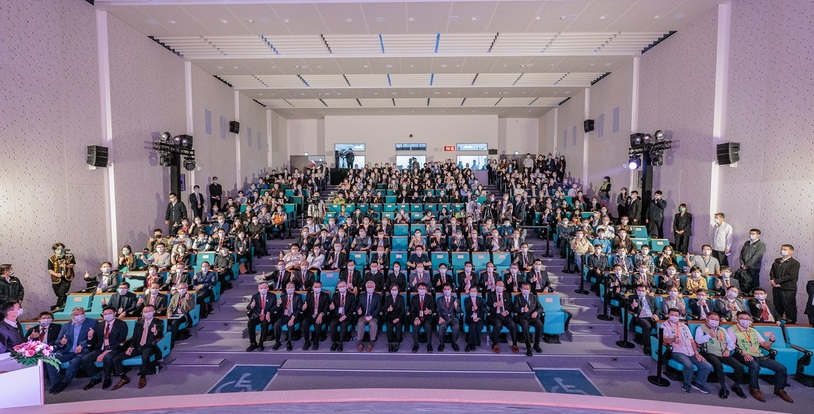