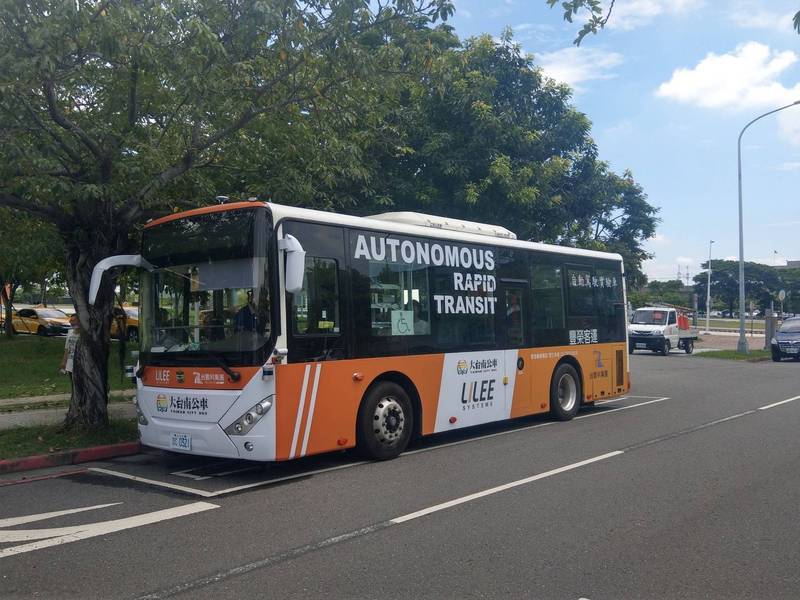 TAIPEI (Taiwan News) — Tainan City Government announced in a press release on Friday (Jan. 29) that the city’s self-driving buses have completed tests without passengers along the Shalun route, and tests with passengers will start Feb. 4.

The city’s Bureau of Transportation said that the city government began testing the self-driving buses in the Shalun and Southern Taiwan Science Park areas in August last year.

Six sessions of tests with passengers will be conducted on the Shalun Smart Green Energy Science City route in February. Interested members of the public should register in advance via this site.

A maximum of 15 passengers will be allowed during each test. 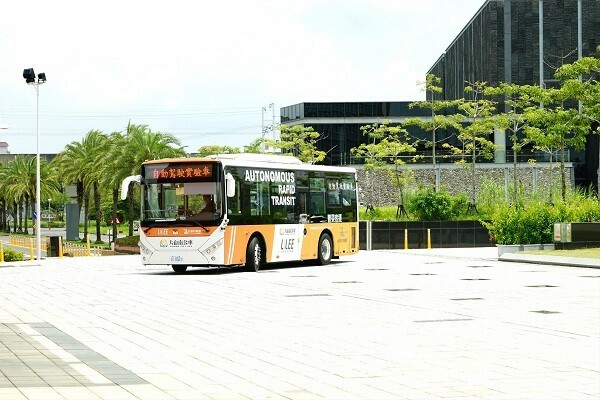 The departure site is located at bus platform No. 7 outside Exit 2 of Taiwan High Speed Rail’s Tainan Station. For more information, refer to the bureau’s website.

Tests with passengers are also expected to be conducted at the Southern Taiwan Science Park in March, according to the bureau.